The Disease That Took Me Out Of The Game

Everyone experiences a variety of setbacks and obstacles in their life journey, accompanied by a lesson learned and growth as an individual. While attending Glastonbury High School, I devoted my talents to Cross Country, along with Track & Field. It was in Glastonbury where I found an upward trend of success. From my High School years and my first two years at the University of Connecticut. When I transferred to the University of Oregon during my junior year, things took a bit of a twist.

Setbacks That Define Us

In the sport of distance running, setbacks are second nature. It’s rare to escape high-level running without any challenges. I was fortunate enough to reach success without many setbacks allowing me to be a three-time national champion in High School, a three-time collegiate All-American, and compete in Barcelona for the Junior Worlds Championship. Unfortunately, within the following years after striding great heights in my career, things took a turn for the worst. Where I was once revered as a strong, resilient, and consistent competitor, I found myself falling short.

After transferring to Oregon, my coach, Maurica Powell, only knew me as a fragile athlete. But she kept me in the racing circuit, in the hopes that I simply needed to adjust. After a string of dead last finishes, my confidence was gone. The decrease in my performance had to be the result of some unknown ailment. After a few months of testing, the doctors still had no idea what was causing a decrease in my performance. It wasn’t until Maurica came to the rescue, suggesting I was suffering from Lyme disease.

She hit the nail right on the head, Lyme disease was the cause of my fatigue. Taking me out for a few years and ending my NCAA running career. What is Lyme disease? Lyme disease feels like you have the flu 24/7. Your body feels like it’s falling apart. Constant weakness, loss of memory, etc… I mean, I could barely even pass a simple music class. I was on two rounds of strong antibiotics for five months at a time and I couldn’t keep weight on. Which started stemming into a whole other set of issues with bone density.

A once rock-solid body with no injuries was sidelined with an autoimmune disorder. It seemed like an endless chain of problems was awaiting me. After years of being sidelined, I just felt bad that Oregon took this chance on me and I ‘failed’ them. They always treated me well and I couldn’t thank them enough for how they dealt with the situation. They always made me feel important, even when in reality I was just taking up space and sitting on the couch day-after-day. All the while everyone was out training hard.

Honestly, I can say that I have come full swing and have learned endless amounts of lessons. Lessons that have made me who I am today.

I learned that being injured is way more than just being sidelined. Injuries are significant losses that go far beyond the physical pain. Obviously, your physical health and your ability to endlessly rely on your body are thrown out the window. You also lose self-esteem and confidence. Self-doubts of ever getting back begin creeping in, alienating yourself from your team. From an outside point-of-view, all these thoughts seem ridiculous but they’re the truth and 100% real. 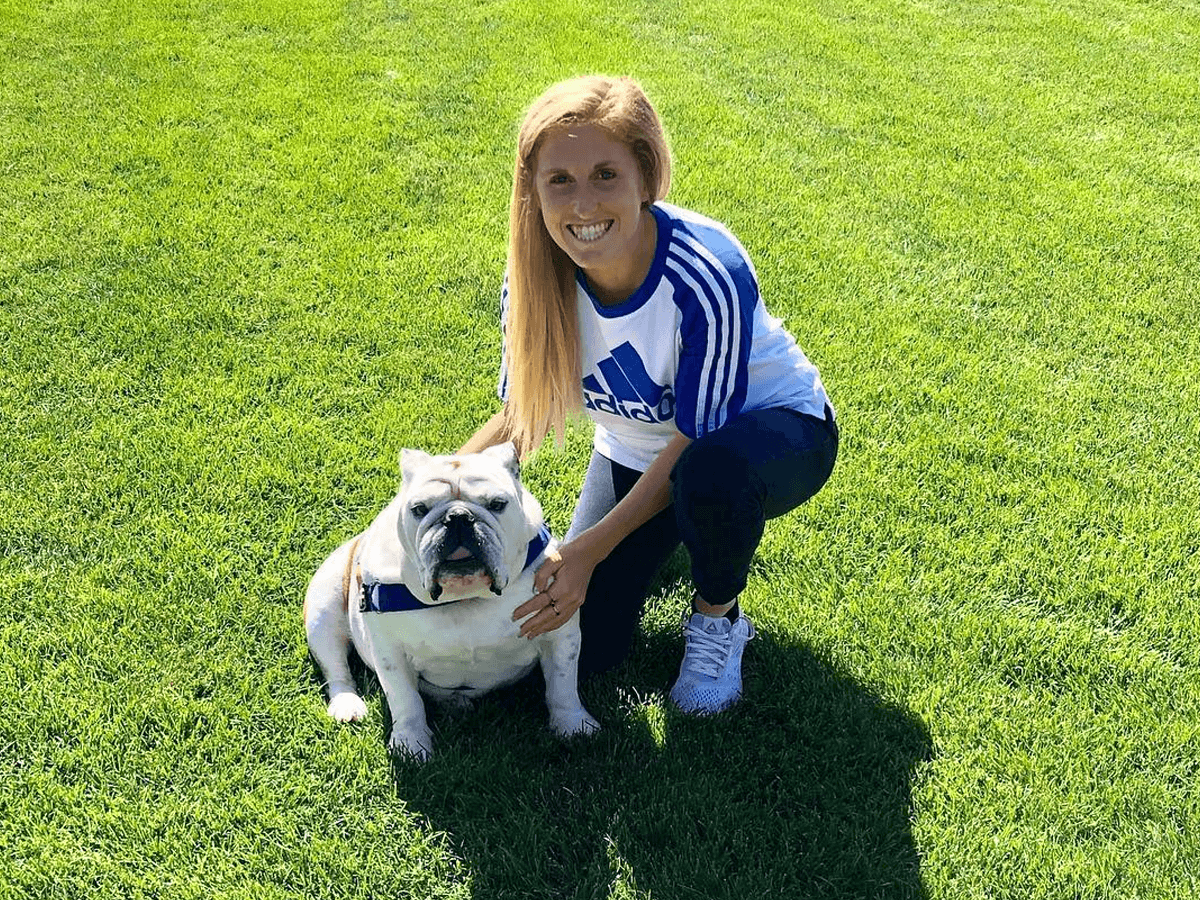 Injuries suck, but the challenge is using them to grow. I know that I have. My energy is back, my love of running and competition is back, and I feel strong again. It’s never considered a failure if you were able to learn from the experience. It may not be a lesson you enjoyed learning, but yet still a lesson. I loved being a part of the Oregon duck family, even though they didn’t see the best side of me. I have been out of the game for a while making me a bit gun-shy to get back on that line. But now that I have been strong and healthy for a few years, I’m trying to take these lessons and maybe get back on that saddle. I just need a little bit of a push.